My parents founded Betel, a drug rehabilitation center, in the 1980s. 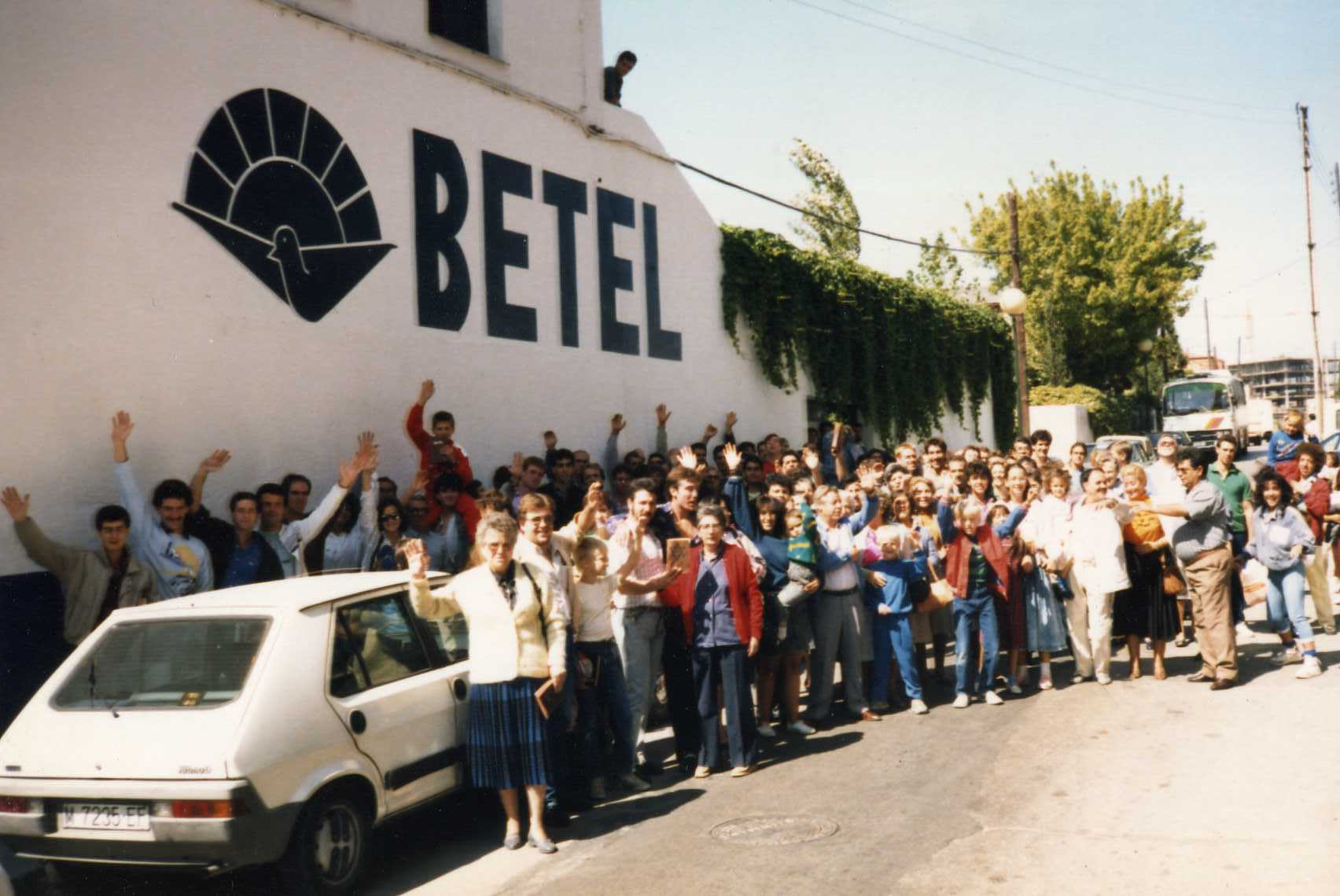 When I was seven years old, my family moved to San Blas, one of the poorest neighborhood in Madrid. It had the highest rate of heroin use and juvenile violence in Europe at the time.  My parents tried to help the suffering people that surrounded them. With a young Australian man named Lindsay, they went out every week to the nearby Gypsy camp, the parks and the bars to meet junkies and invite them back to their small apartment.  My three brothers and I took the junkies back to our rooms to play with our toys.  They all had nicknames: Poison, Crazy, Tiger. They were pimps, bank robbers, drug dealers, and even murderers.  They became my older brothers and sisters. The addicts did not know that they were HIV positive from sharing needles and that most would die.

My mother died in 2012, but my father still runs Betel.  My parents worked tirelessly and didn’t give interviews or seek press attention for what they did, but if you want to read about them, this is a slightly dated but good article.  Today, Betel operates in over 25 countries and has almost 2,300 addicts in the center.

Here is a podcast I did with Ted Seides on Capital Allocators. The podcast covers investing and The Myth of Capitalism, but the interview also touches on education and how my parents had to home school us at one stage. I didn’t like learning at home at first, but I learned that I could teach myself anything if I had the books and the desire to learn.

My inspiration to learn was Santiago Ramón y Cajal, the first Spaniard to win a Nobel Prize in sciences.  Whenever I visited my friends in the infectious diseases ward at Ramón y Cajal Hospital, I saw his quote in the entrance, “Every man can become the sculptor of his own mind if he sets himself the task.”