The Myth of Capitalism: Monopolies and the Death of Competition

Picked as one of the Best Books of 2018: Economics by the Financial Times

Praise for The Myth of Capitalism: Monopolies and the Death of Competition 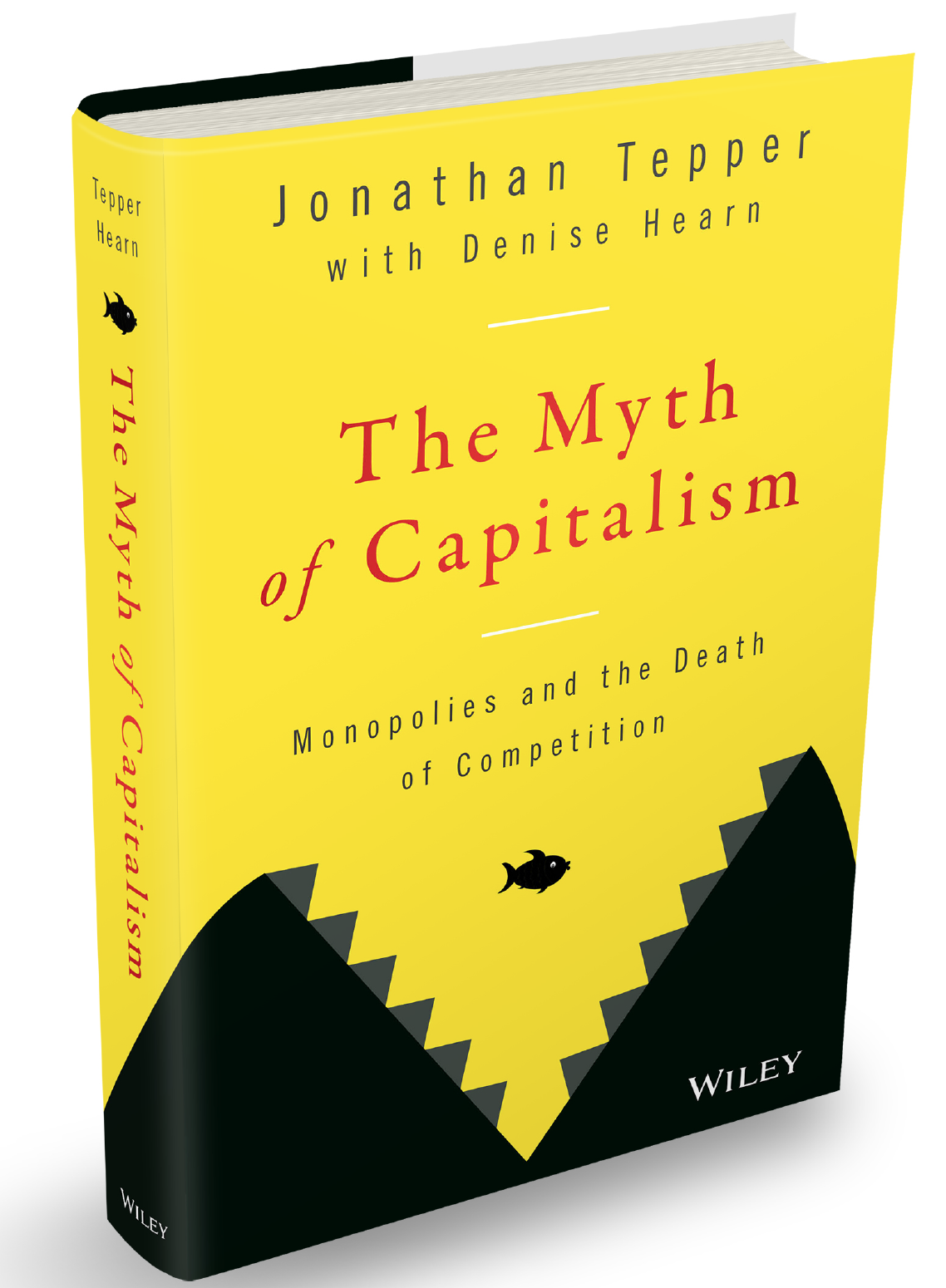 “Tepper and Hearn have written an impressive and important book, documenting via their own research and that of many scholars, the very substantial increase in concentration on the supply side of US industry, leading to a decline in competition and a substantial shift in market and political power away from consumers and labor and toward the owners of capital.  The consequences extend to rising inequality, slowing productivity growth, and shifts in the pattern of regulation in favor of corporations.  Pieces of these growth patterns have been described before.  But this book uniquely pulls it altogether.  One hopes that it will have the impact that it clearly deserves.”
Michael Spence, Economics professor at Stern School of Business NYU, Nobel Prize in economics 2001

“What’s wrong with American capitalism today? Why is it so good for the elite, and so bad for everyone else? Is inequality the problem? Tepper and Hearn make the case that inequality is the symptom, not the disease. The problem is too little competition, not too much. They provide an immensely readable and persuasive account, superbly well-informed by a mass of recent data and research.”
Sir Angus Deaton, Princeton University, Nobel Prize in economics 2015

“A broad-ranging and deeply-researched analysis of the inexorable growth of monopolies and oligopolies over the past four decades.  Tepper makes a compelling case that the government’s failure to reign in tech titans and other corporate behemoths is at the root of perhaps the most troubling macroeconomic trends of our time, including rising inequality and slowing productivity. Clear and highly accessible, the book takes no prisoners, arguing that monopolists’ funding and sloppy thinking has corrupted every aspect of the system, from politicians to regulators to academics.”
Kenneth Rogoff, Thomas D. Cabot Professor of Public Policy and Professor of Economics at Harvard University
Author of bestseller This Time is Different