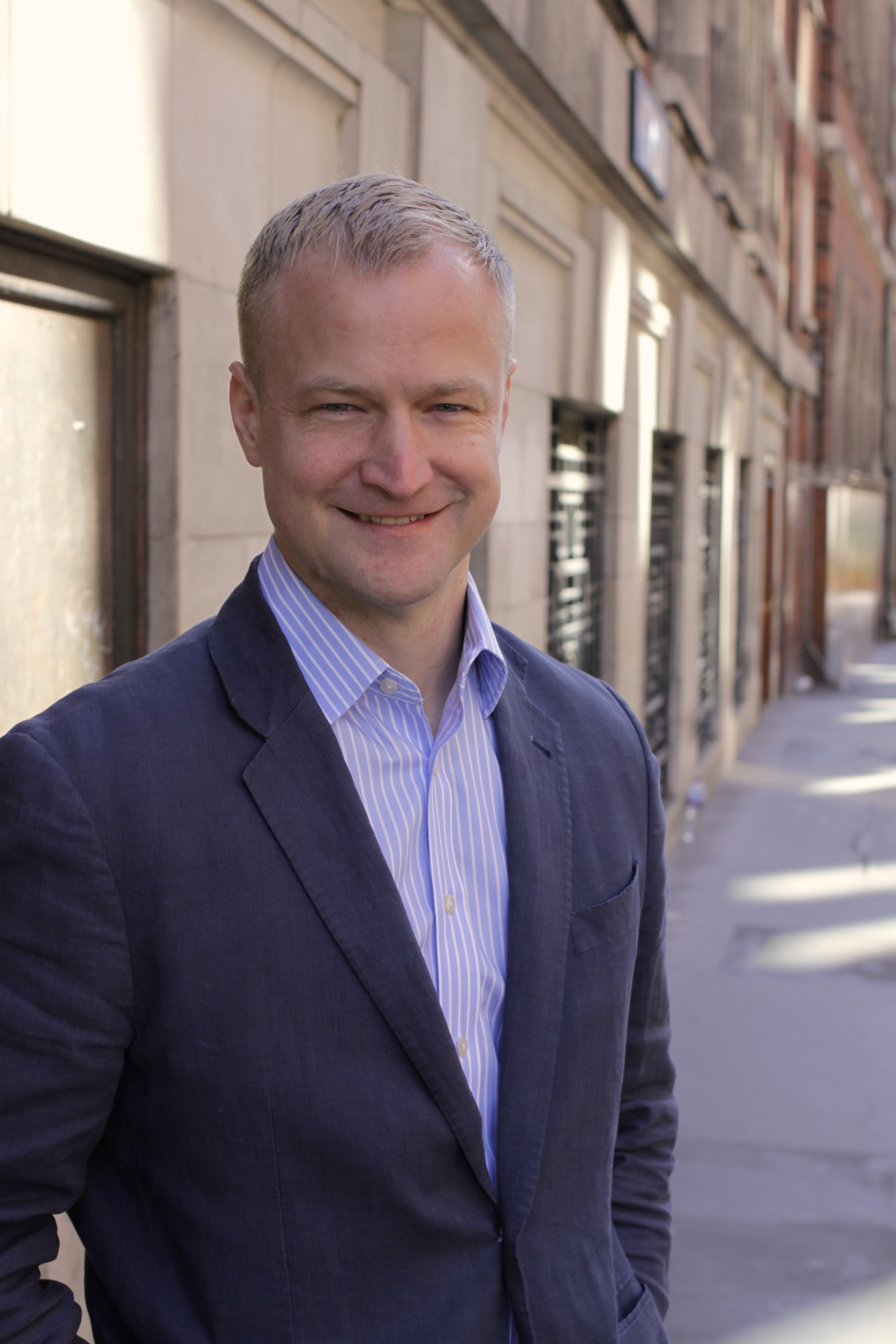 I am the Chief Investment Officer of San Blas Capital, an asset manager that invests for the long term in high-quality companies.

I founded Variant Perception, a macroeconomic research group that caters to asset managers.  With my friend and partner Turi Munthe, we founded Demotix, a citizen-journalism website and photo agency that received photographs from freelance journalists and amateurs and marketed them to the mainstream media. We sold Demotix in 2012 to Corbis, a company owned then by Bill Gates.  Earlier in my career, I worked as an equity analyst at SAC Capital and as a Vice President in proprietary trading at Bank of America.

I’m the author of the The Myth of Capitalism: Monopolies and the Death of Competition, Endgame: The End of the Debt Supercycle, and Code Red, a book on unconventional monetary policy.  Occasionally I speak at investment conferences (you can enquire here.)

I earned a BA with Highest Honors in History and Honors in Economics from the University of North Carolina at Chapel Hill, and a M.Litt. in Modern History from Oxford University.  I am a Rhodes Scholar and am Chairman of the Rhodes Scholars in Britain.

I grew up in San Blas, a neighborhood of Madrid that had one of the highest rates of drug use in Europe. My parents started Betel International, a drug rehabilitation center that has grown from one addict in 1985 to over 2,300 addicts in 25 countries. As a child almost all my friends were heroin addicts and ex-convicts; most were HIV+ and many died of AIDS. My parents are heroes.

I love jazz, photography, learning languages, reading piles of books and drinking far too much coffee.